Find the best paddle tennis racket and accessories in the market at The Padel Shop. Featuring Dunlop and Head. More brands are coming. Padel Revolution offers you clothing for Padel, Paddle Tennis and Tennis. Take advantadge to the special opening discount of 10% adding this Code until July 10TH. 3TFZPAP9

How to choose the best racket?

The weight of a racket:

Lighter rackets are suitable for beginners and women as they are easier to handle.

Thickness of the racket:

Most rackets range 36mm to 38mm. Advanced players should use thicker rackets to hit the ball harder. For beginners it is recommended thinner rackets because they are easier to use.

Materials of the racket:

Most of the frame of the racket is made of fiberglass or carbon. The face may contain kevlar. Carbon and kevlar are introduced to some higher end rackets to make them extra resistant to shocks and accidents.  The face of a padel racket is usually made of soft materials (foam) or hard materials (eva). A high-density, also known as firm core,  the racket provides more power. A low density, also known as soft core, the racket provides more control. A soft core paddle also provides more comfort and is a better choice for a player with tennis elbow. To choose the right one  remains a personal choice. 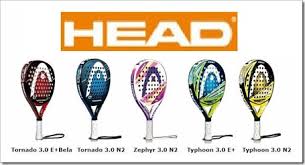 We will very soon be able to play Padel  in California.

How will you feel inside the Court?

Once you try it you will want to comeback. Perfect combination of Tennis, Paddle Tennis and Squash. Great for racket lovers and new players. Most players get the grasp of it within 20 minutes of playing. 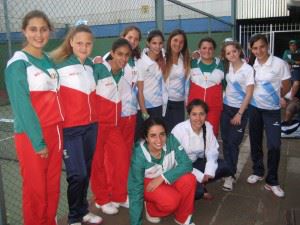 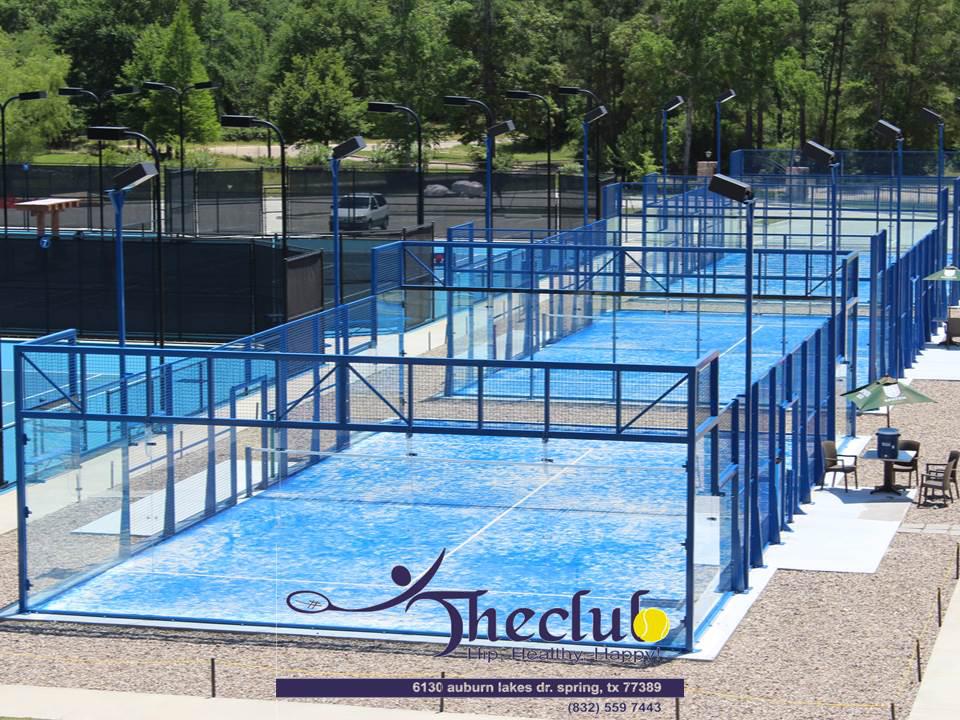 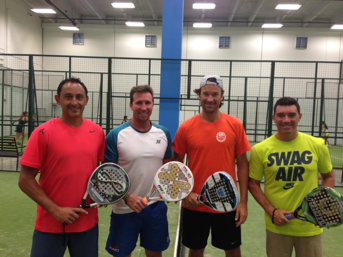 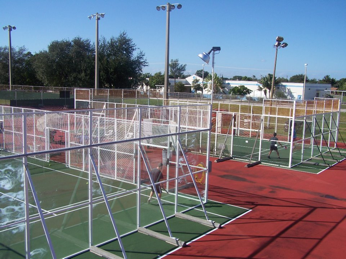 We are Padel lovers and we are looking for padel players in California. In this web you will be able to take some information about Padel and about our project of brining Padel to California. 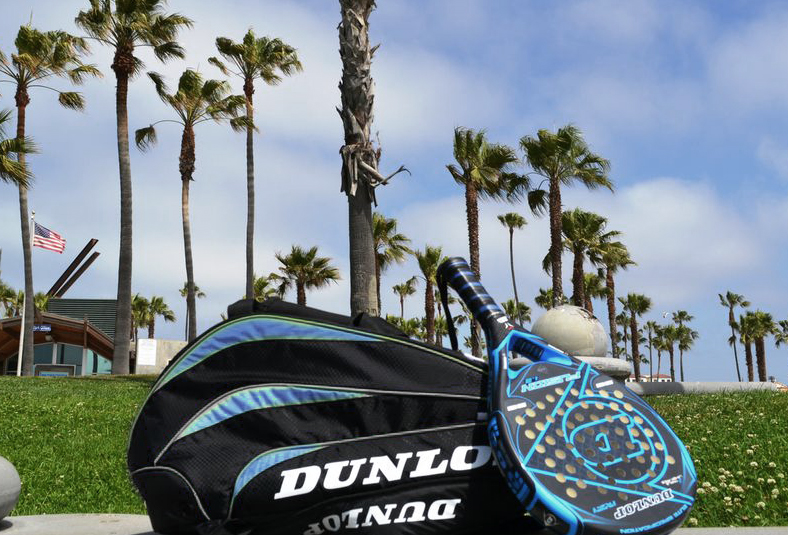