For the first time in the history of Padel in USA 3 girls (Colleen, Gina and Shannon) from  Los Angeles, California will be part of the USA PADEL WOMEN’S TEAM in the next World Championship in Mallorca, Spain.

The Spanish Padel Federation will organise the World  Padel Championship for National Teams and National Couples 2014, from October  20th to the 26th in Palma de Mallorca, Spain.

The Championship will  have both female and male teams and couples. Every country shall designate their own teams .

There are two modes of play in women’s and men’s teams and doubles. In the team matches, each country chooses a team that will compete to the best of three points. It starts with a league format and then moves to a knockout table. The team competition is such that, by the end, all the teams are ranked.

In the doubles category, each country is represented by up to four teams of two players competing in a knockout table; two teams from the same nation may compete against each other.

While  waiting for the International Federation to inform whether 14 men’s and 14 women’s teams or 16 men’s and 12 women’s teams will take part, we do know that there will be about 266 members from official federations: 224 players 28 technicians and 14 managers. This is wealth created by padel”. 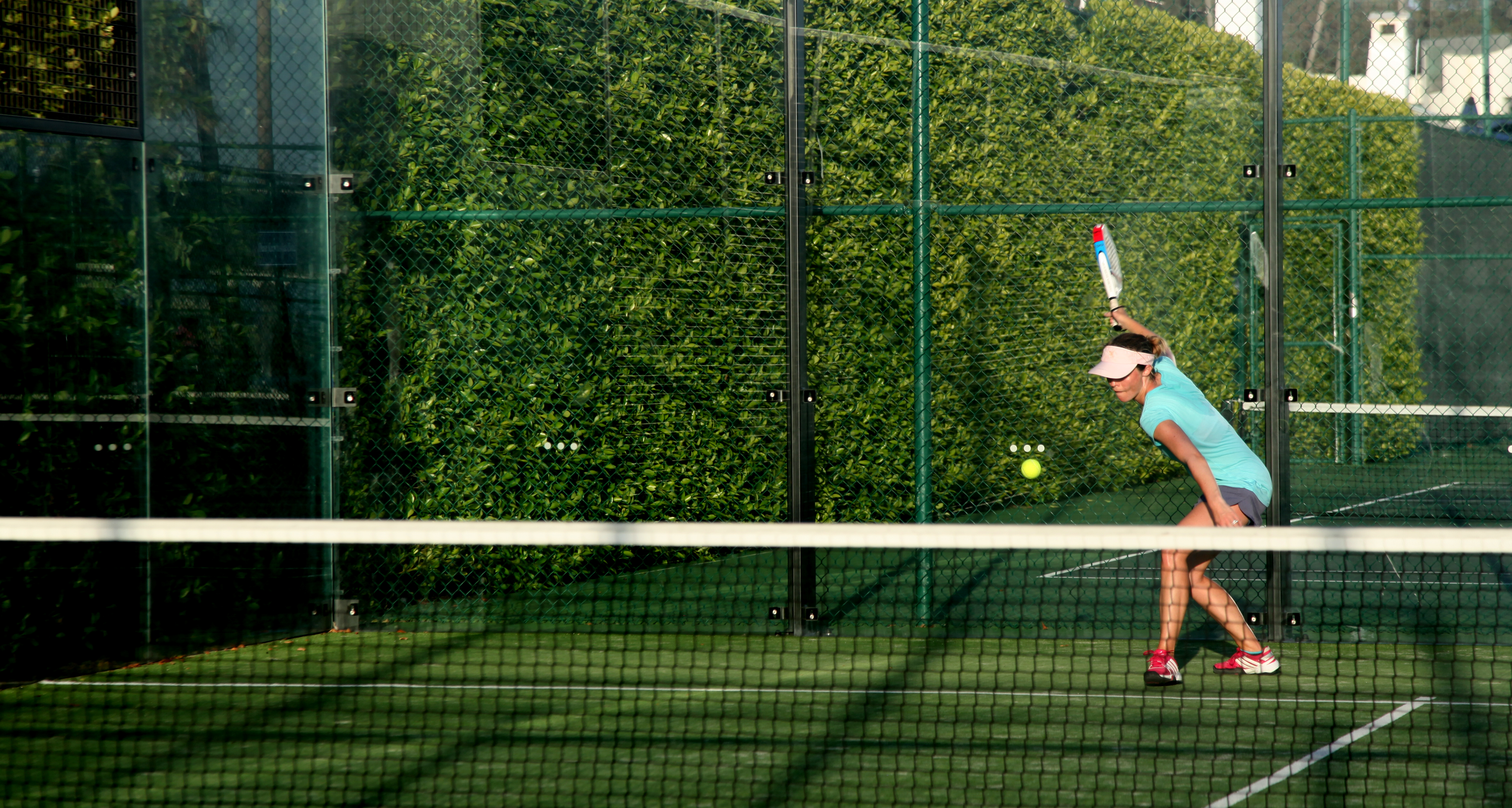 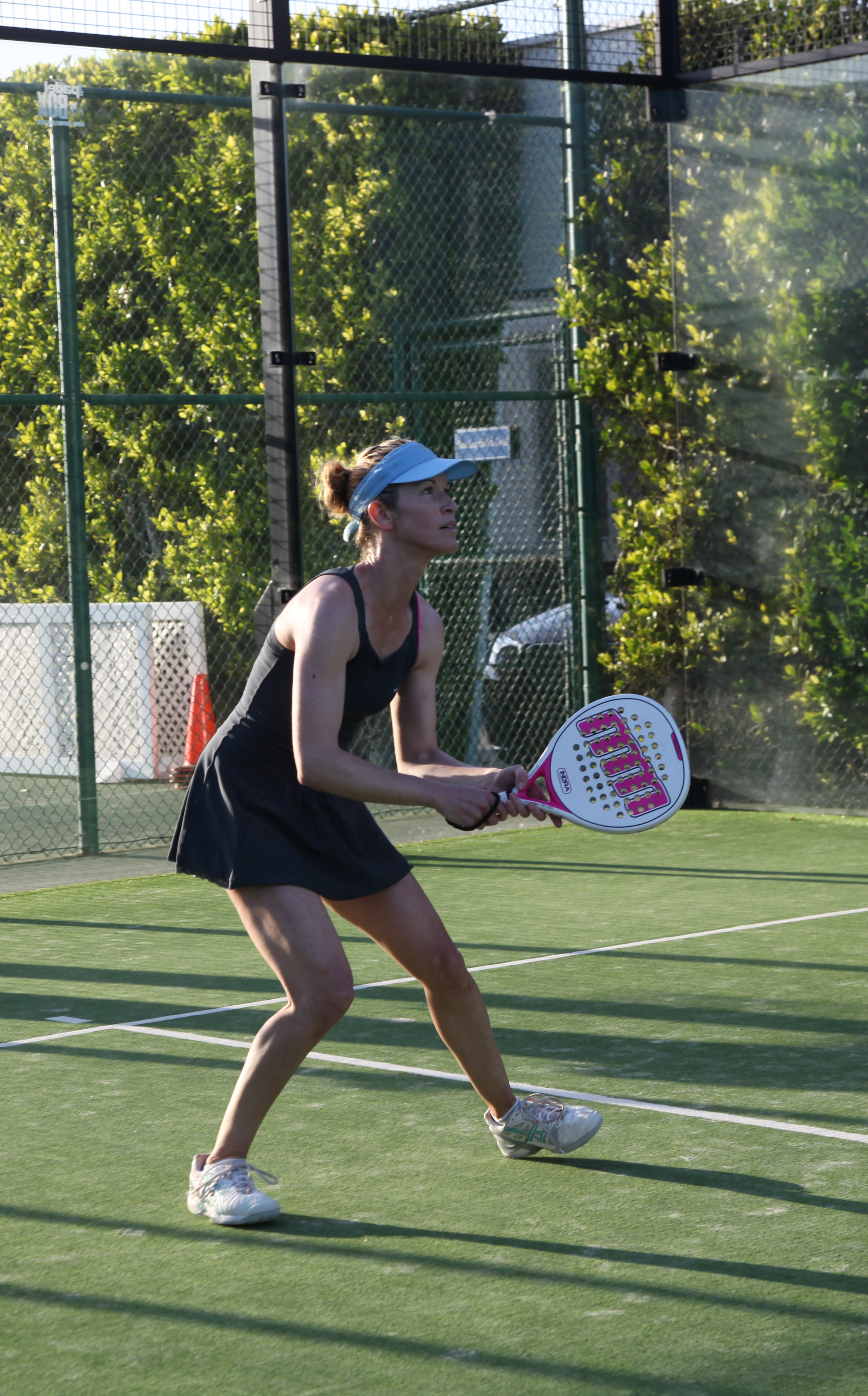