The Palm Beach Architectural Commission agreed to play ball, of sorts, with casino-and-resort billionaire Steve Wynn, who won the board’s approval to install a padel court in the back yard of his oceanfront manse at the south end of Billionaires Row.

THIS IS TRULY THE JEWEL OF ALL PADEL COURTS. FEATURING 9.8′ GLASS PANELS FOR UNOBSTRUCTED VIEWS ON THE BACK AND SIDE WALLS, CREATING OPTIMUM VISIBILITY FROM INSIDE AND OUTSIDE OF THE COURT. THE ALLGLASS COURT IS THE ULTIMATE IN DESIGN AND FUNCTIONALITY. 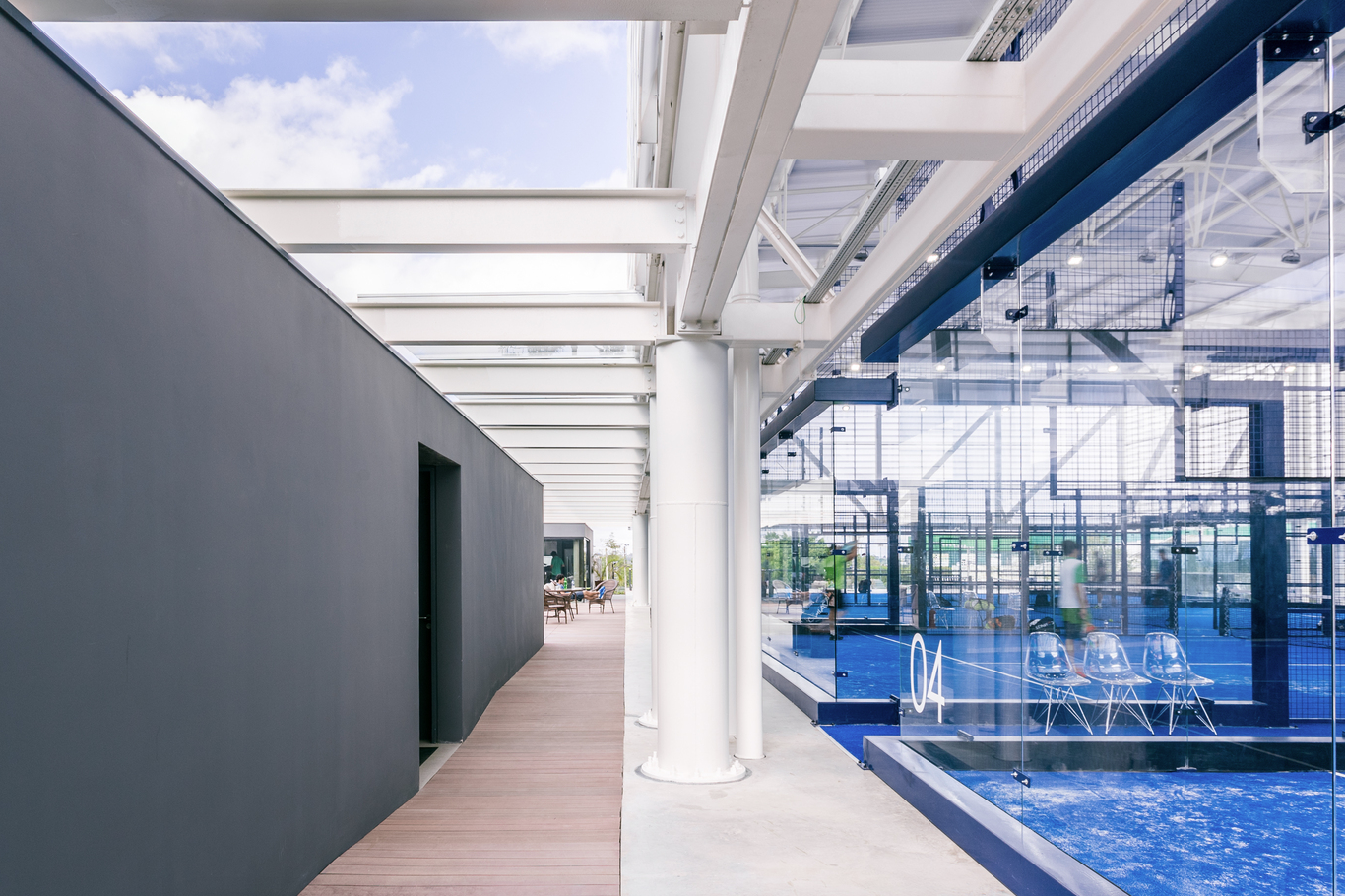 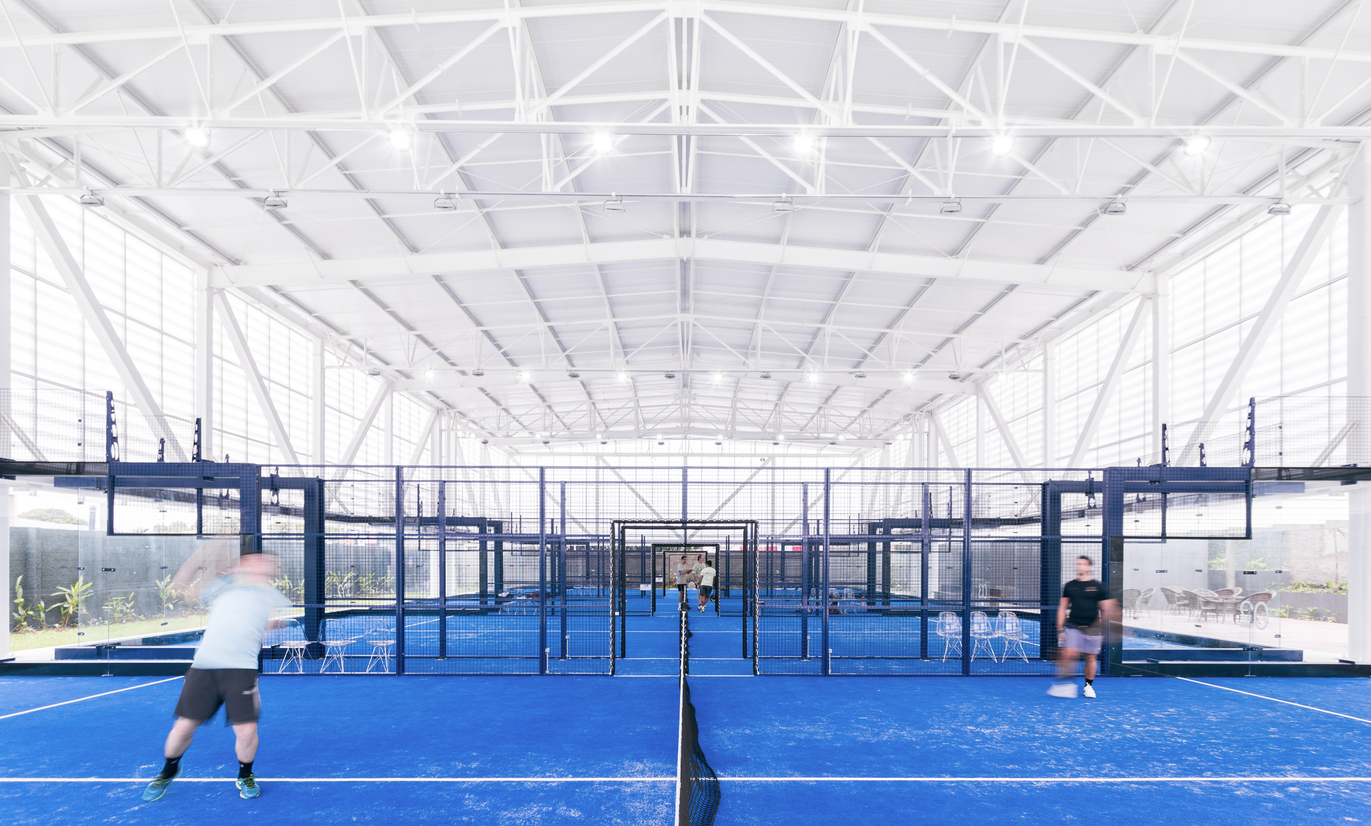 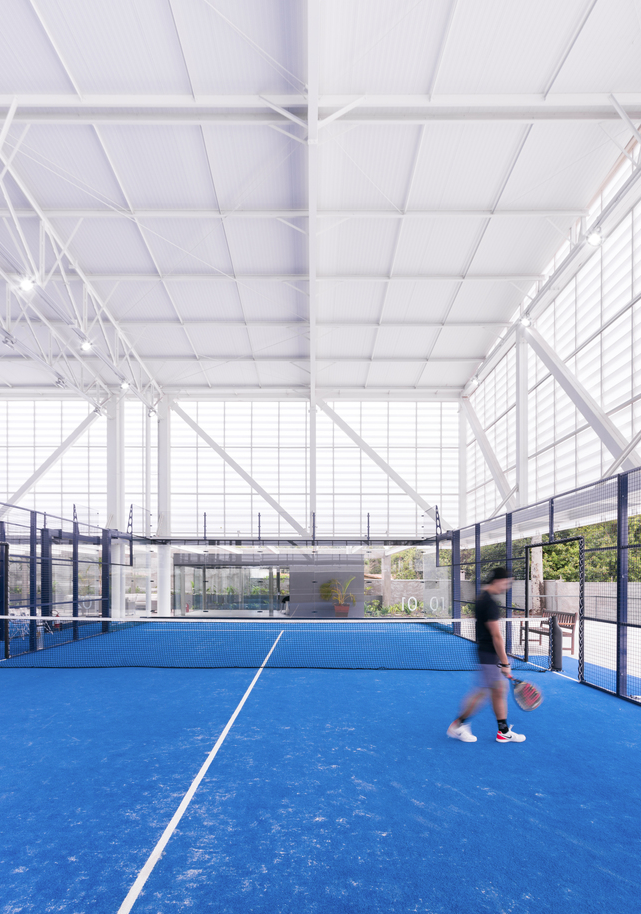 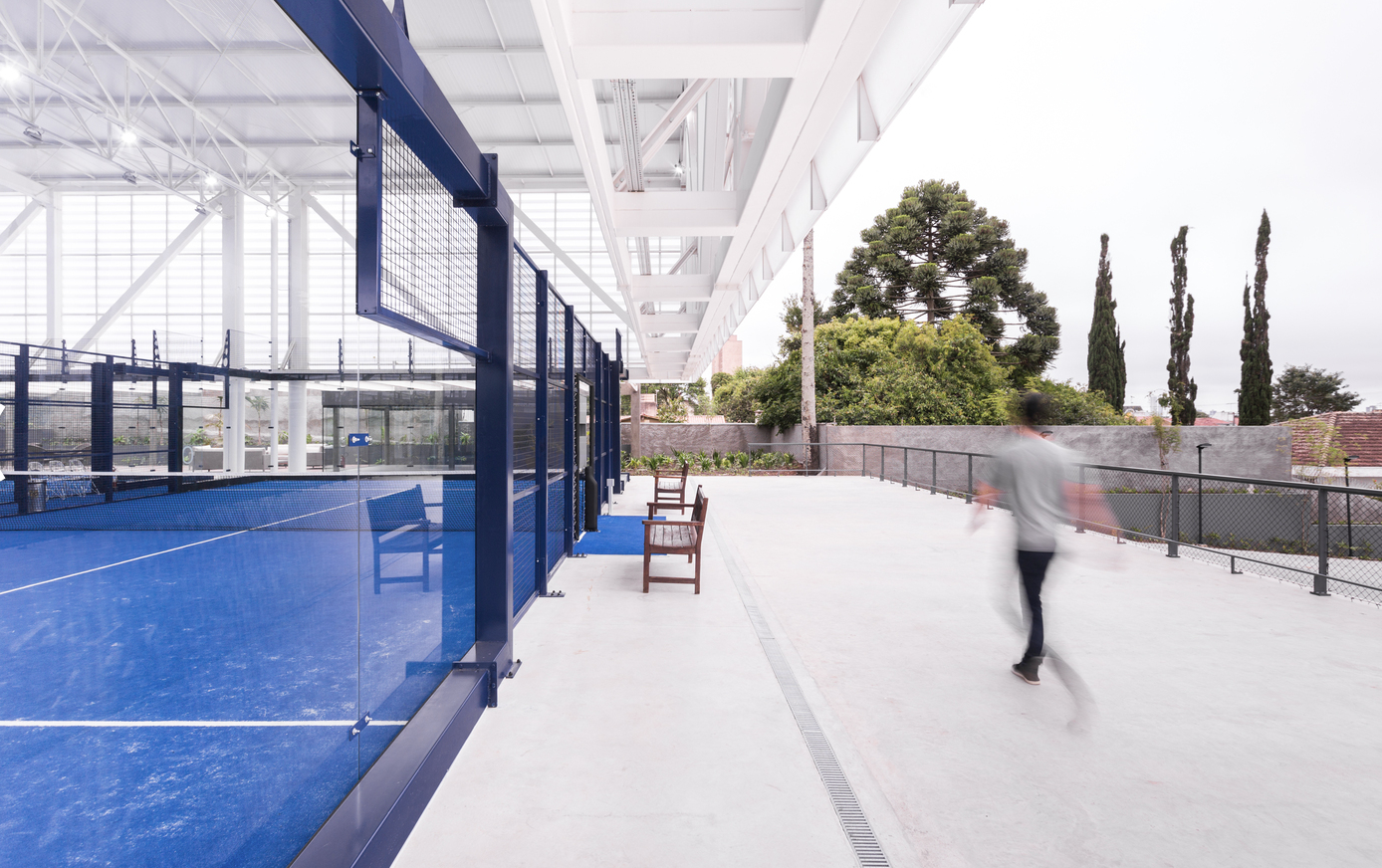 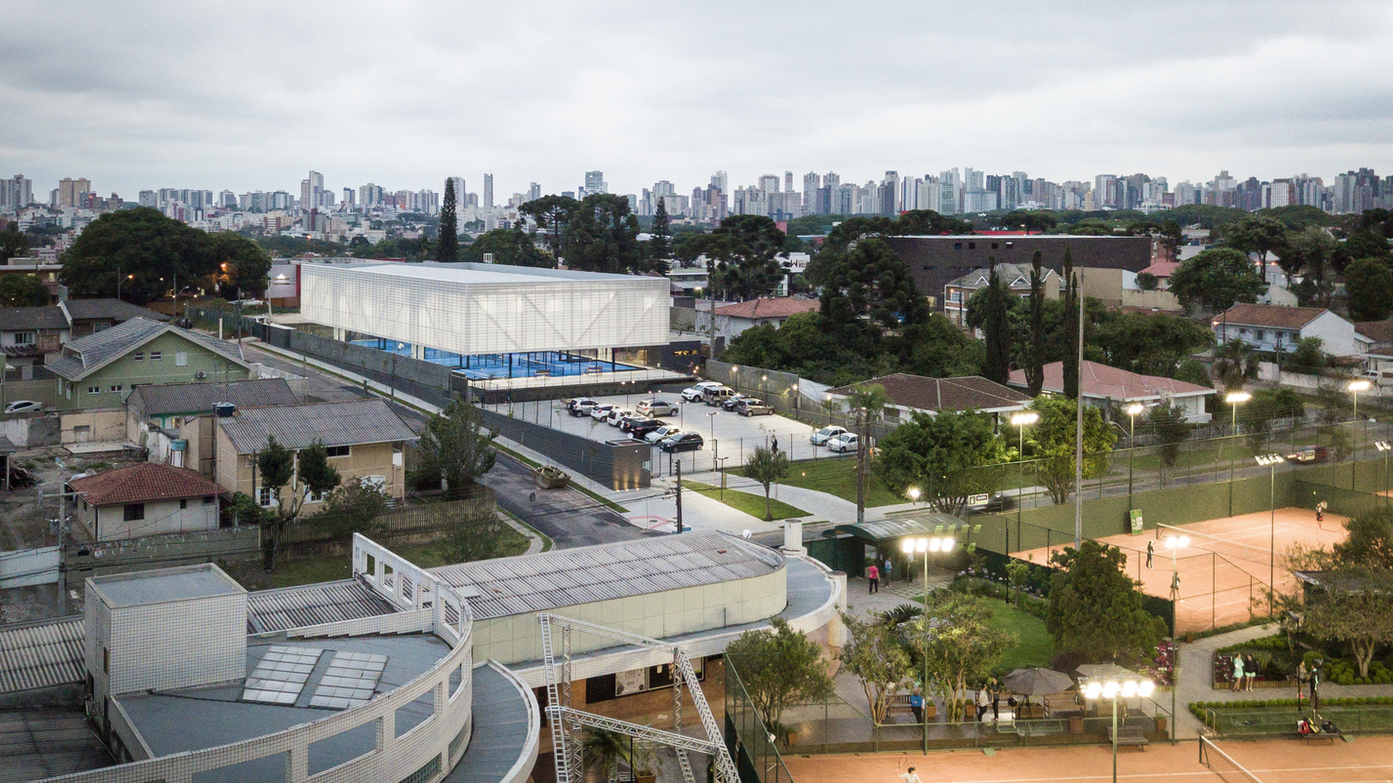 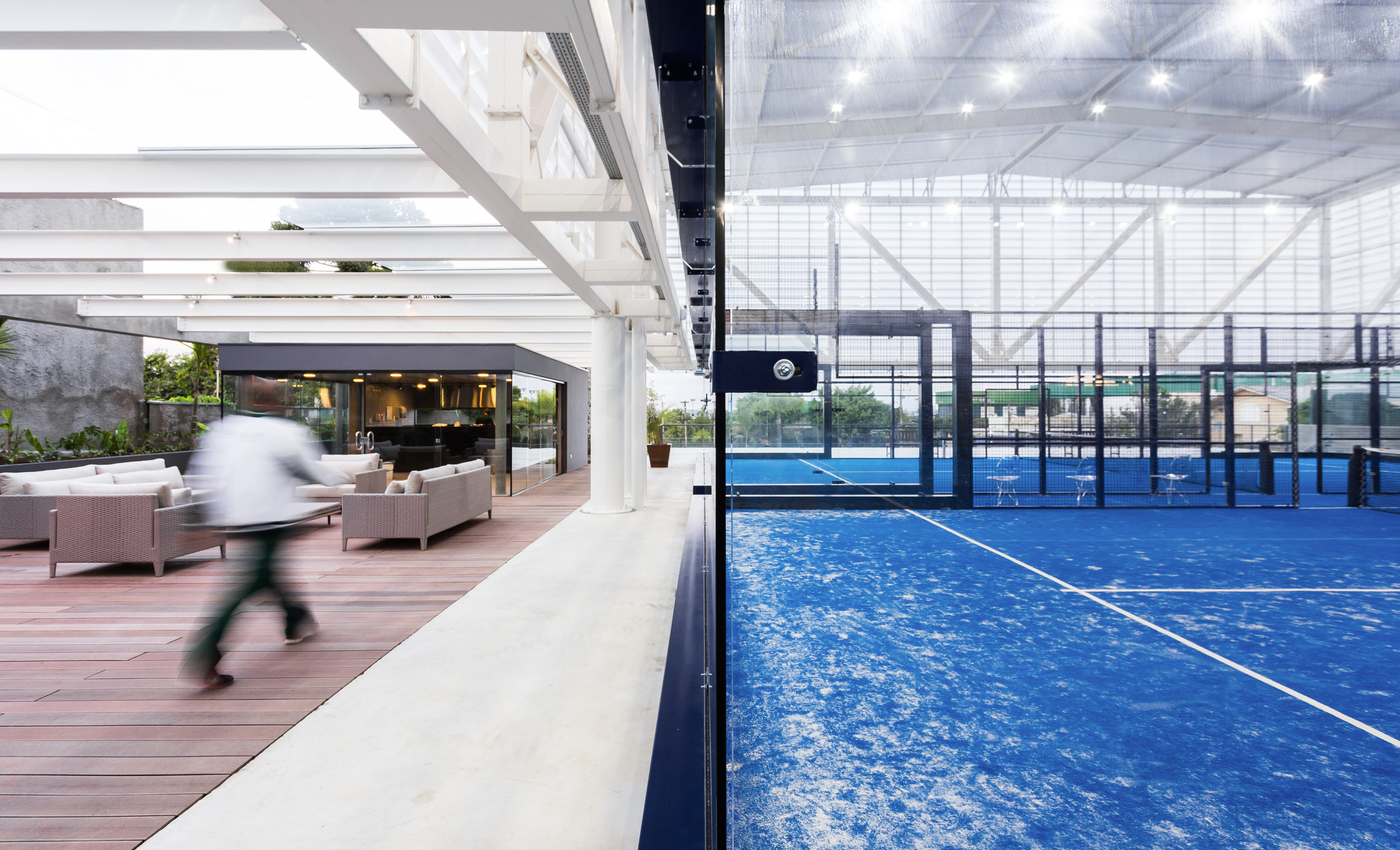 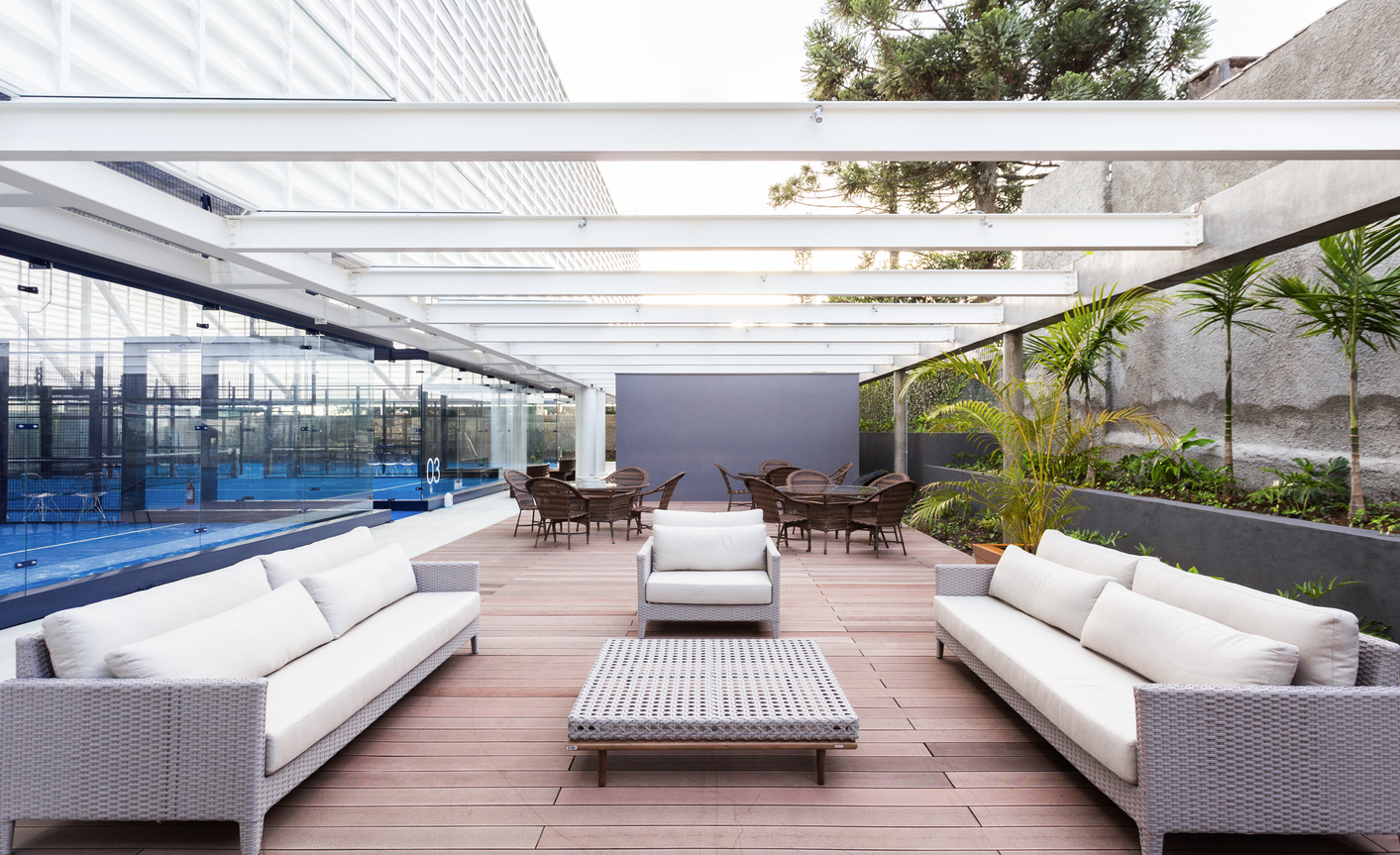 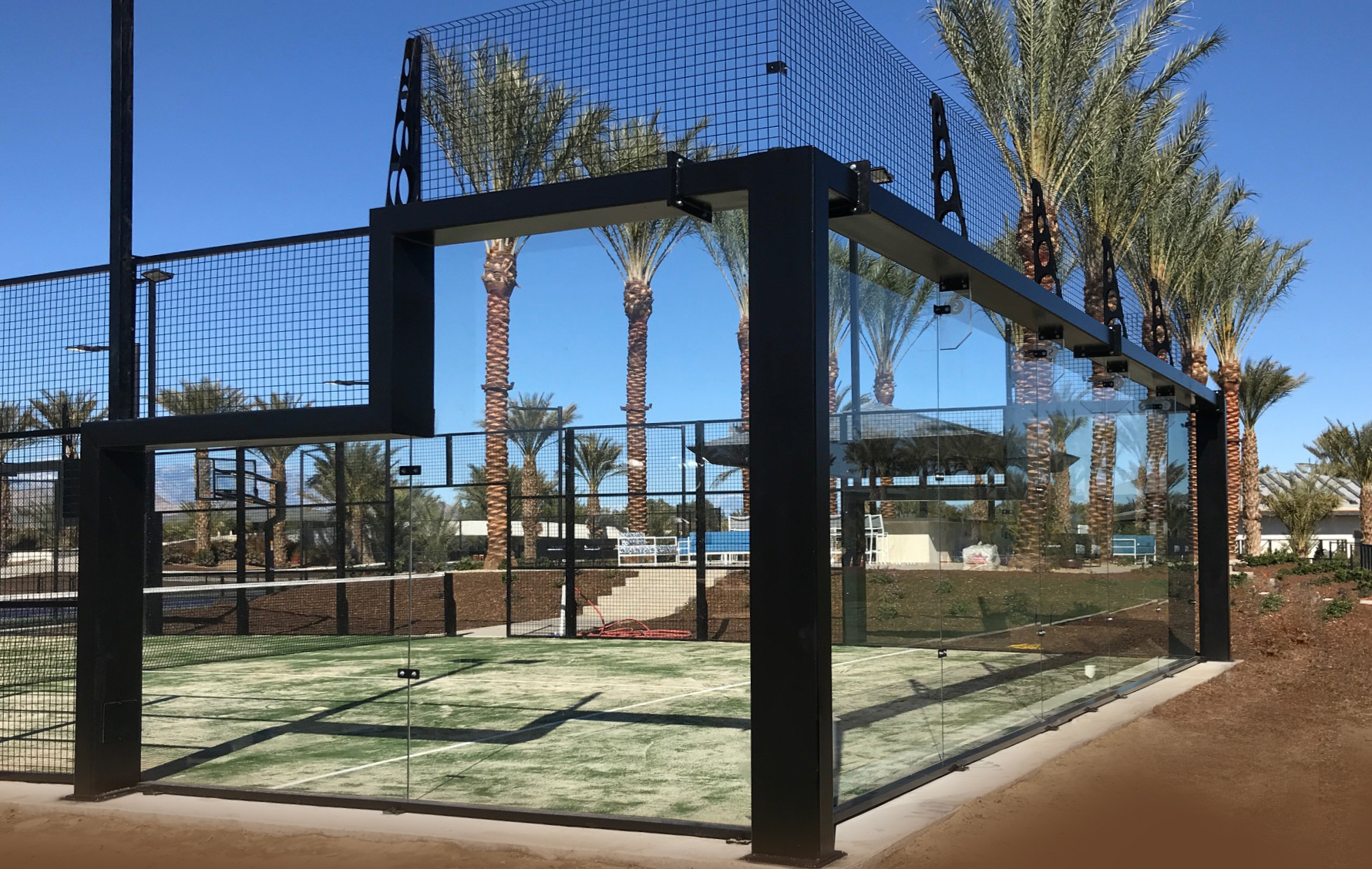 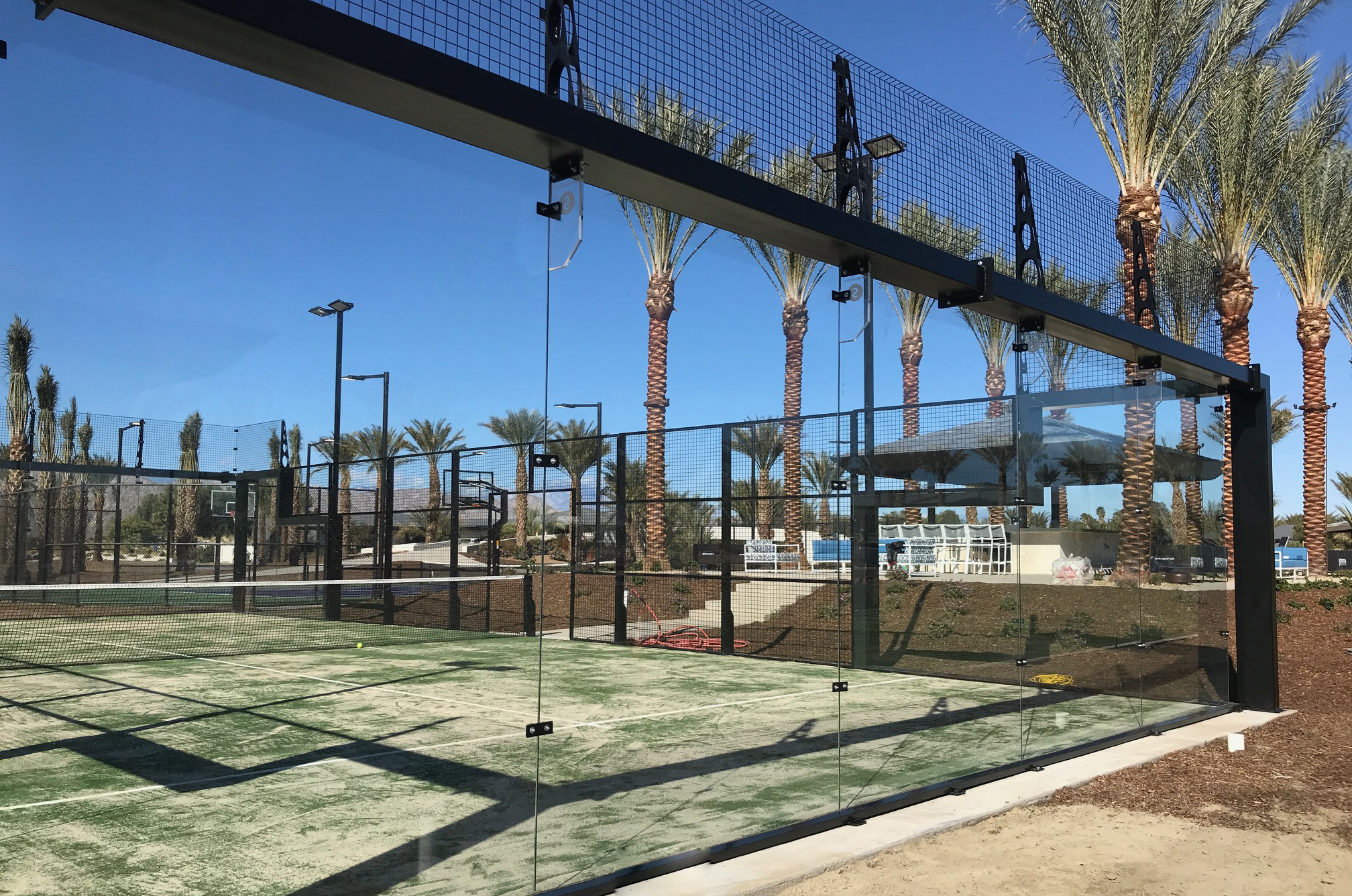 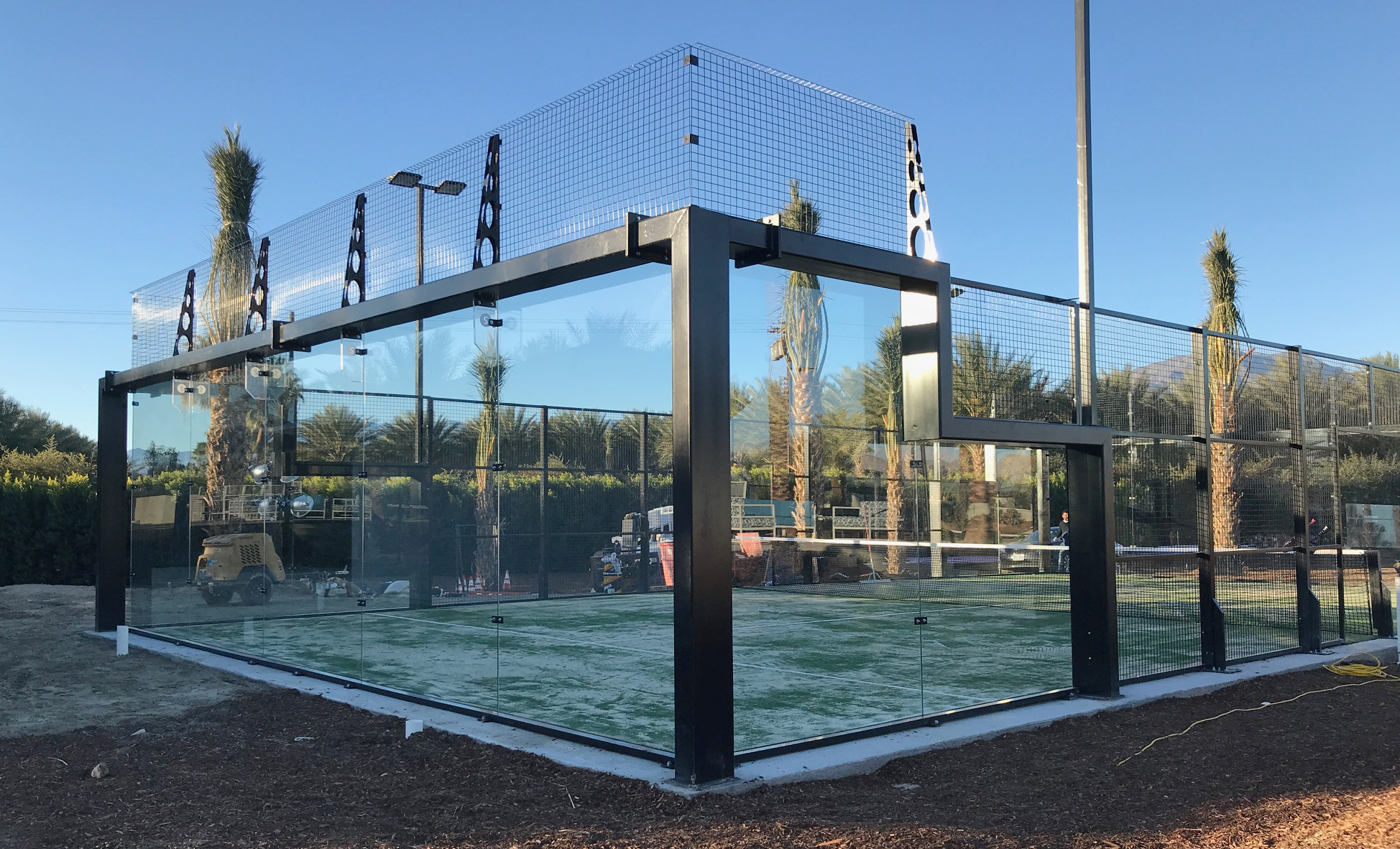 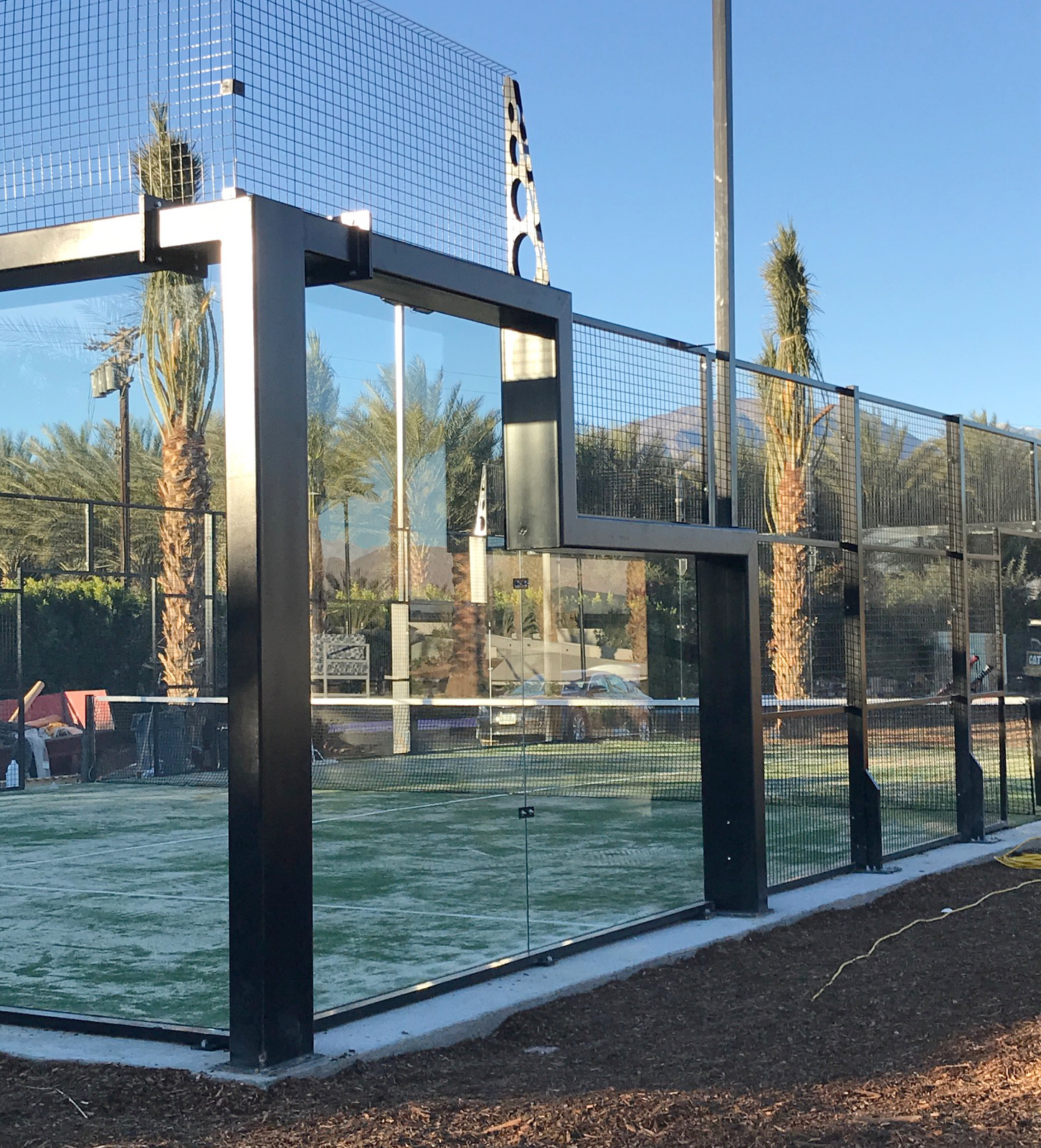 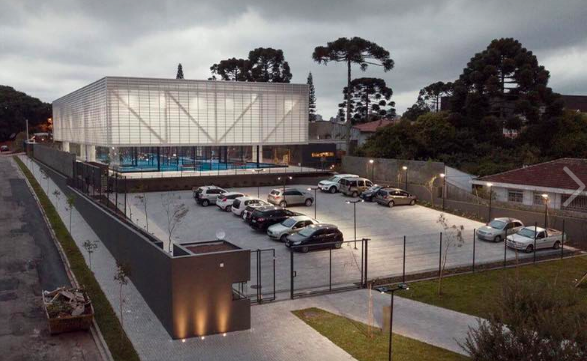 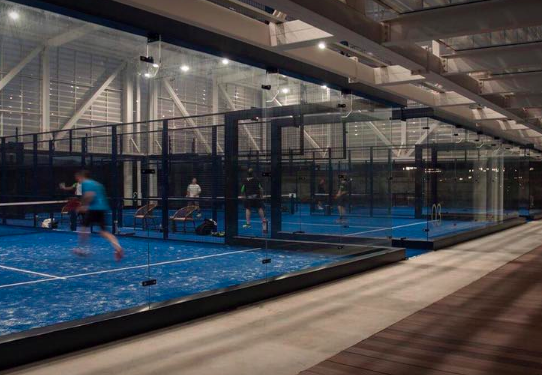 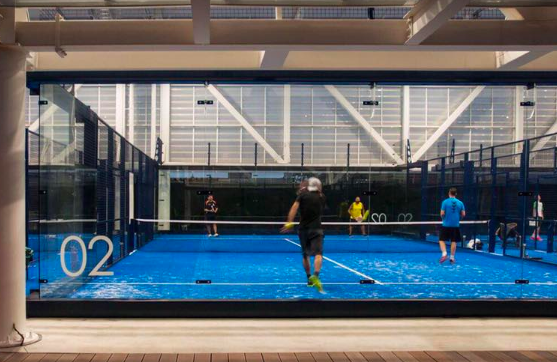 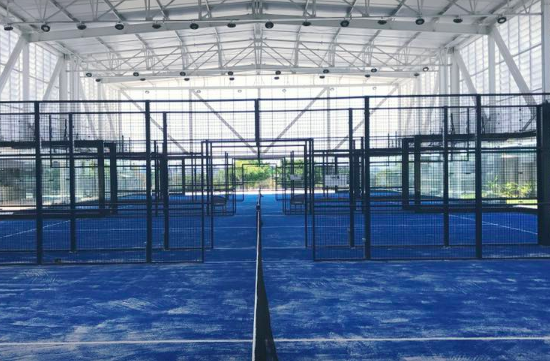 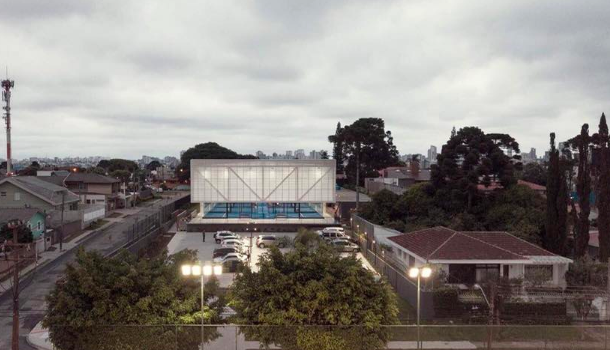 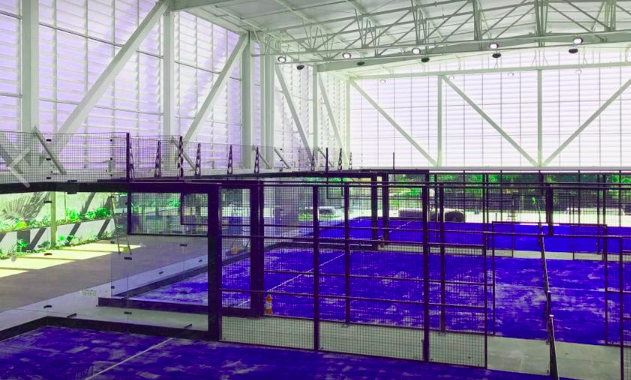 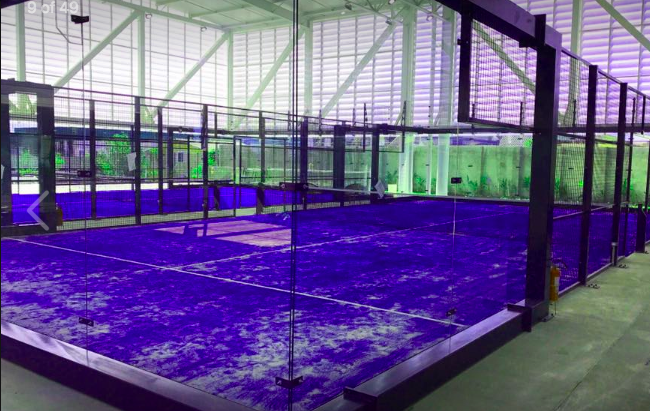 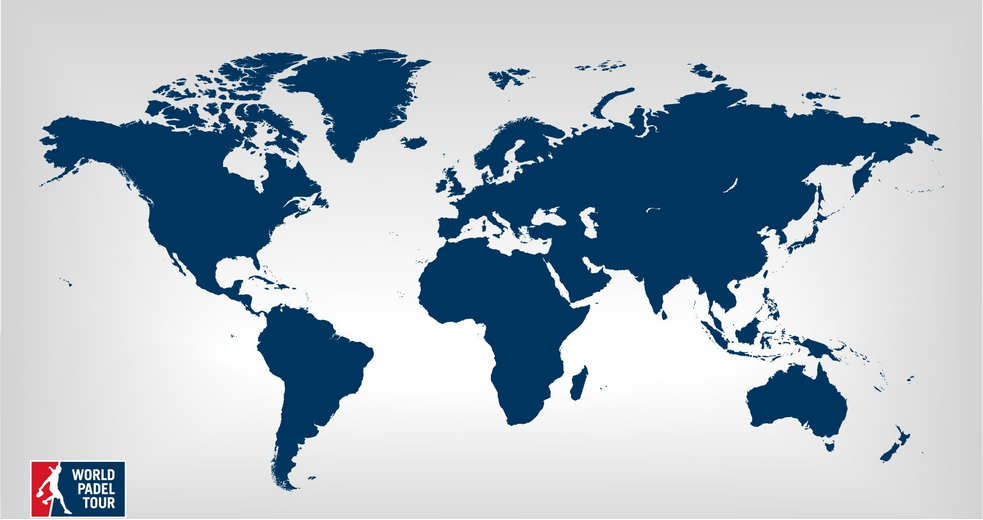 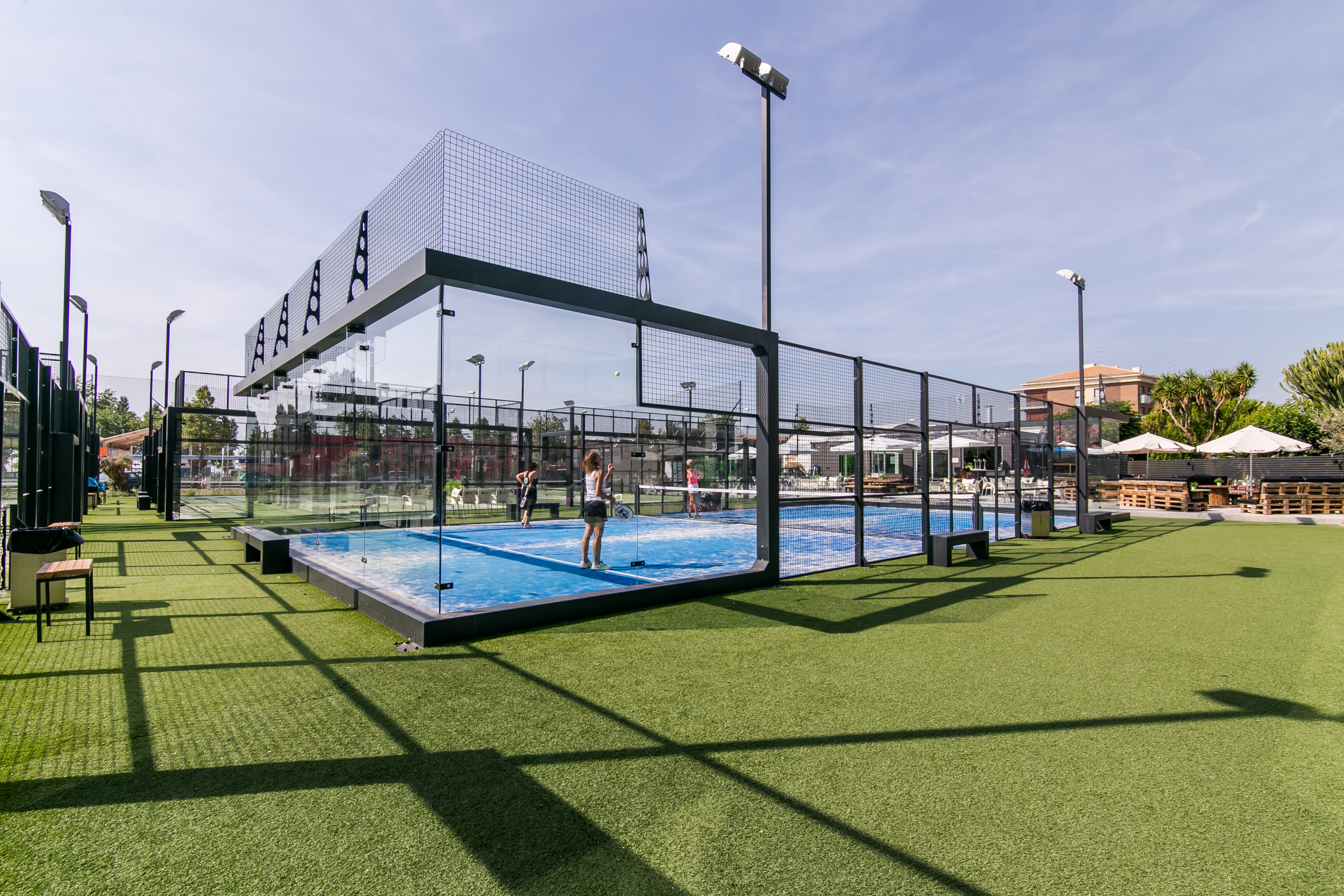 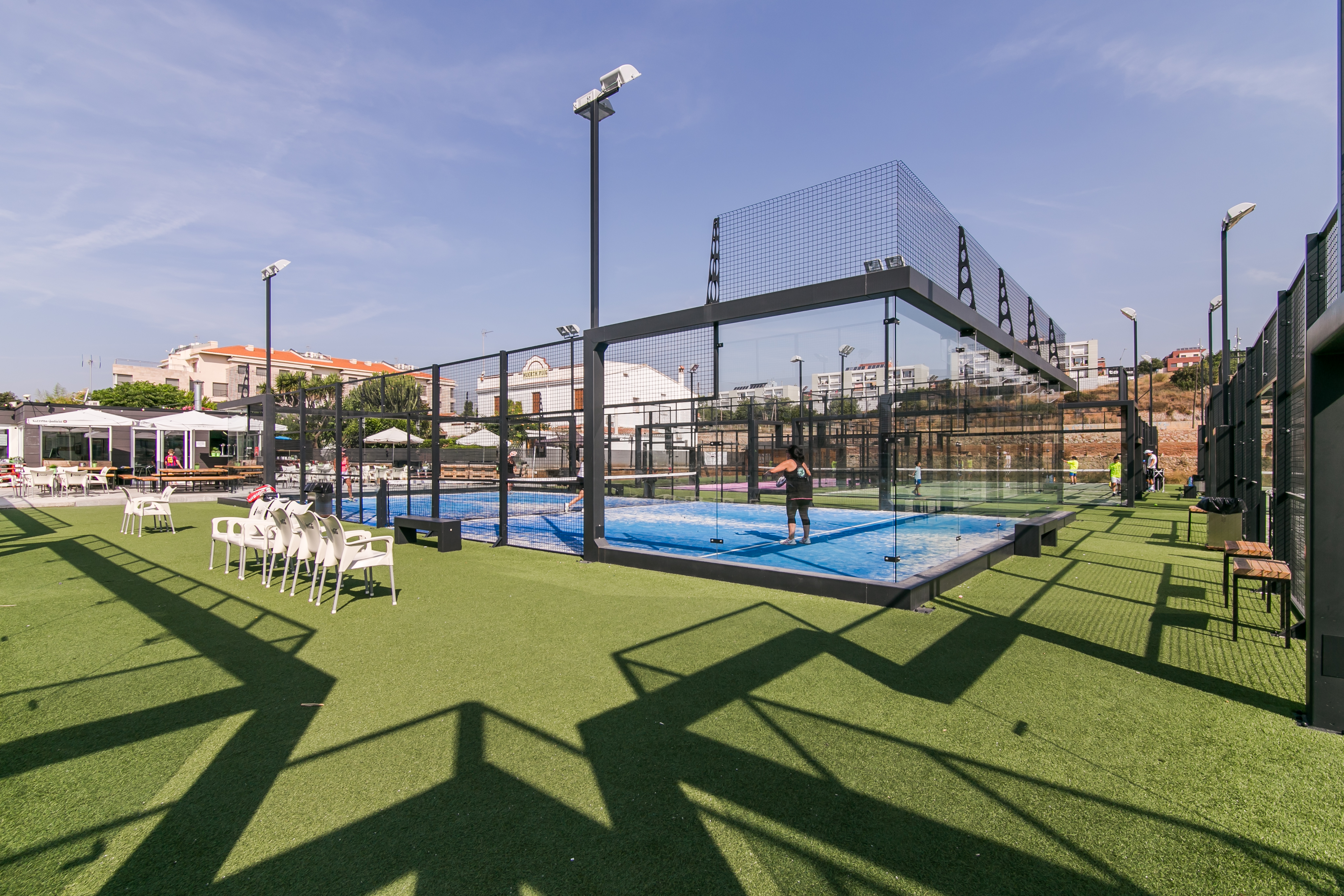